The cream of Andalusian Golf? In Sotogrande! 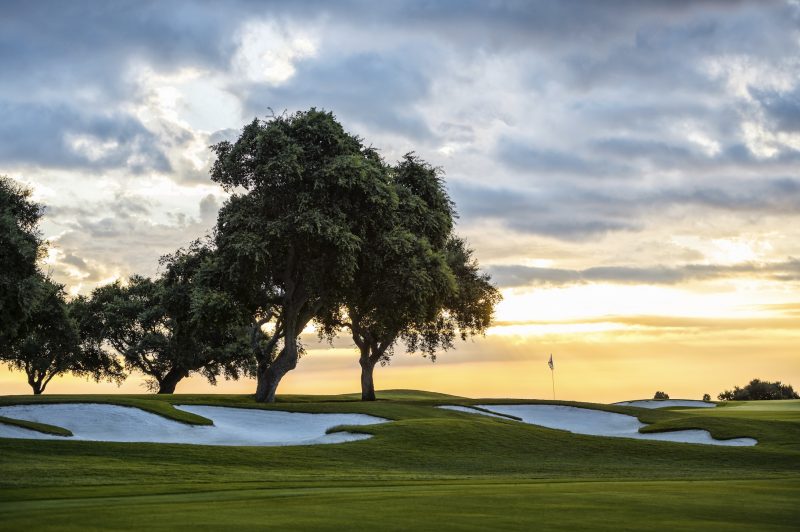 The Costa del Sol is sometimes nicknamed the ‘Costa del Golf’ for having not only one of the largest but also one of the finest concentrations of golf clubs and championship courses in Europe – indeed the world. An essential part of the wonderful marriage between golf and this region is a climate that ensures it’s possible to enjoy fine playing conditions for up to ten months of the year, free of the gusts and showers that can spoil the game in more northerly climes.

Within the Costa del Golf there are several ‘hotspots’ where quantity and excellence come together, but few places even in this part of southern Spain can boast the proud pedigree of Sotogrande when it comes to all things golf. We have hosted many a major international tournament over the years, including the Volvo Masters and of course the legendary 1997 Ryder Cup, which helped to cement the already stellar reputation of the Valderrama Golf Club among a global audience.

Sotogrande embodies everything that is special about golf
With superlative courses such as San Roque, La Reserva de Sotogrande and of course the Real Club de Golf Sotogrande and Valderrama, this area can boast of representing the cream of the sport not just in southern Spain, but quite frankly on a European level. Spanish stars such as Sergio García, Rafa Cabrera Bello and Jon Rahm are seen here regularly, and they are joined by the good and great of the sport – as well as many an internationally famous face from other fields of endeavour.

This year, Sotogrande again hosts a major international tournament, the 2019 Valderrama Masters, which will draw an impressive field of the game’s best players between the 26th and 30th of June. Local and international fans will flock to see the action, and of course the hospitality offered at this prestigious golf club and within the exclusive Sotogrande is second to none. Book your tickets now and make sure you enjoy Sotogrande at its best.