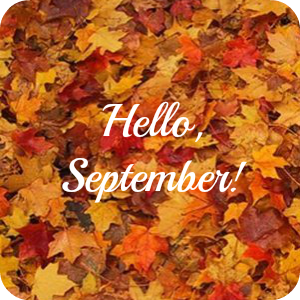 What’s on in Sotogrande and San Roque – September 2014 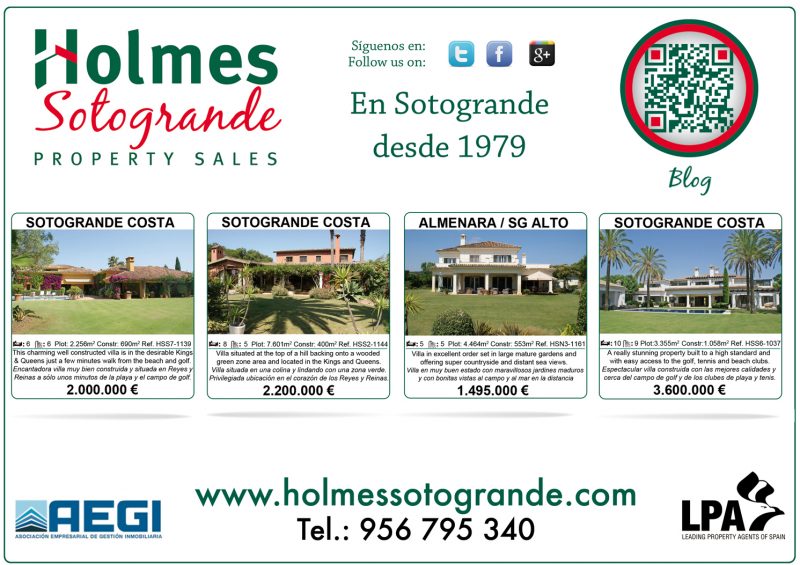 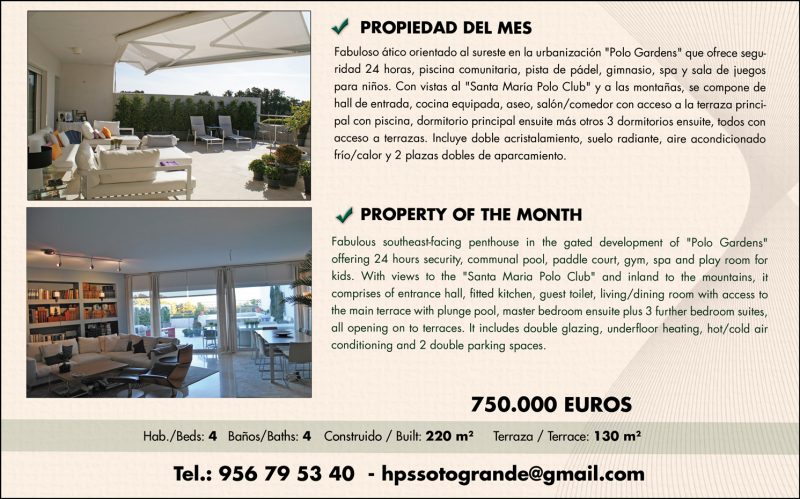 Property of the month September 2014

This is our property of the month, please click on the advert  for more information 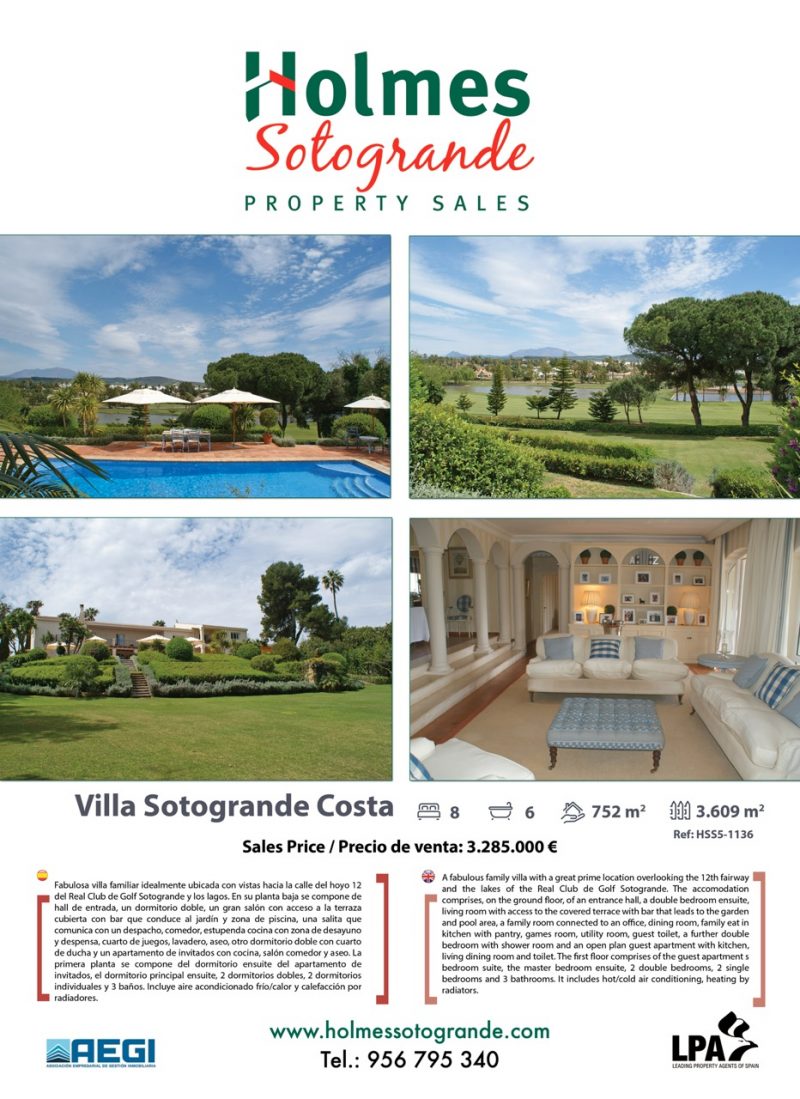 Check out our latest advert in La Bocha Polo Magazine. Click here to find out more about this unique property 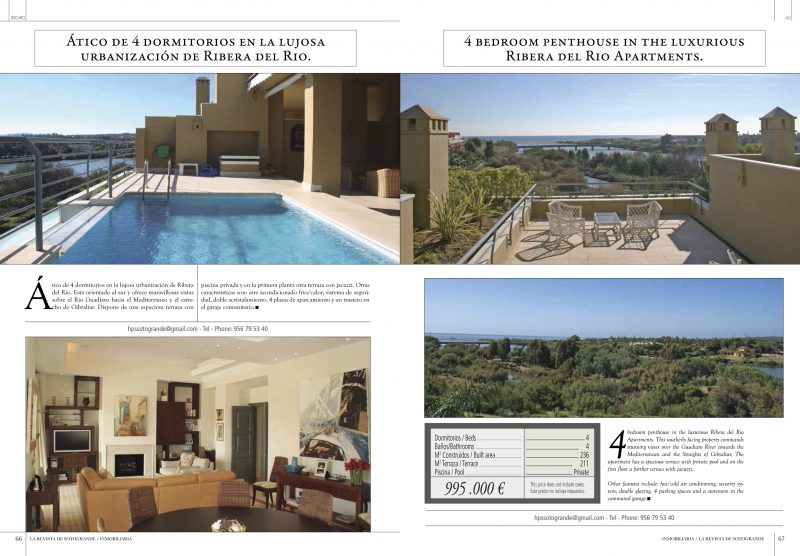 This is our advert in La Revista de Sotogrande, stunning penthouse apartment in Ribera del Río. Click on the link 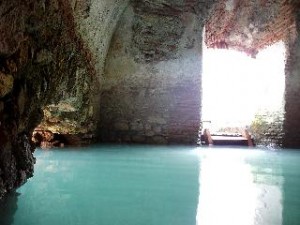 Taking the waters at Hedionda

When Julius Caesar was governor of southern Spain during the middle period of the first century BCE, he liked to visit La Hedionda valley behind Manilva, where he bathed in a natural sulphur spring known for its curative powers. Today, you can visit and bathe in what became – thanks to the Romans building a bathhouse — known to the Spanish as Los Baños Romanos de la Hedionda. This translates as ‘The Roman Baths of the Stinking Place’. Sulphur is smelly, but it’s an important mineral for people. 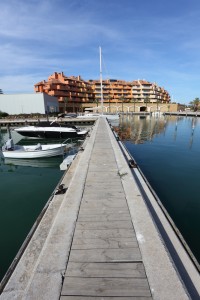 With Gibraltar’s impressive World Trade Centre now under construction and the Rock’s economy on the up, there is no shortage 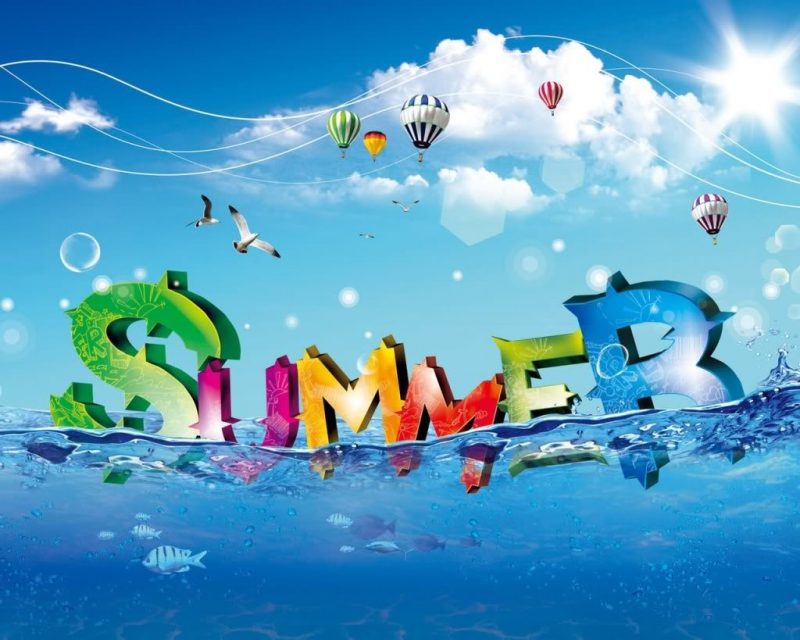 What’s on in Sotogrande and San Roque – August 2014 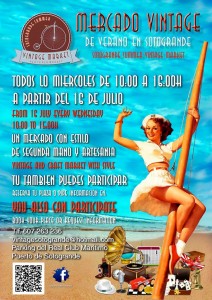 Sotogrande’s vintage summer market, held every Wednesday from 10am until 4pm, has begun. The market is a great assortment of

British newspaper, The Daily Telegraph has recently recommended that buyers maximise investment in the sunnier spots of Europe’s property market 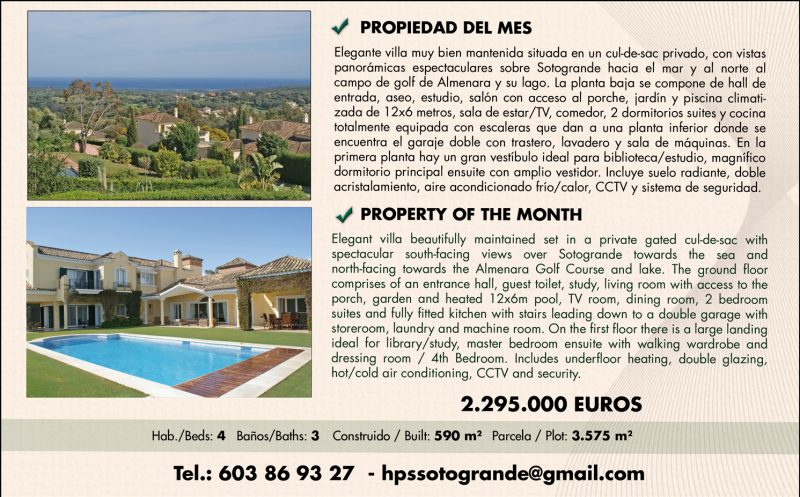 Property of the month July 2014 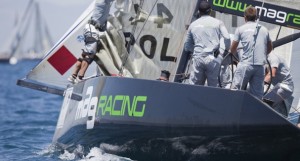 It’s another ‘first’ for Sotogrande! The world famous RC44 Championship Tour is coming to Sotogrande from 24th – 29th June.