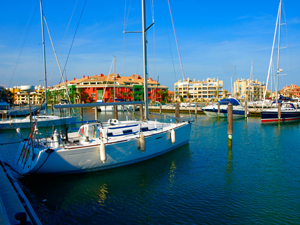 In the early 1960s, successful American businessman living in the Philippines, Joseph Rafael McMicking and his wife Mercedes Zobel sent one of their trusted employees on a mission. Fredy Melian who, so the story goes, was already on his way to Spain courtesy of a free plane ticket awarded to him in recognition of his loyalty to SwissAir, was charged with the task of finding a suitable area of land close to the Mediterranean on which the couple could develop a luxury resort. 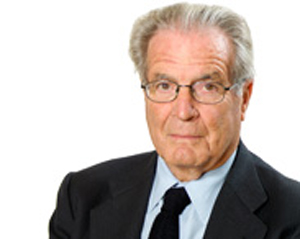 Antonio Garrigues Walker, noted lawyer, liberal politician and contributor to numerous international organisations, is in many ways a Sotogrande classic. Although not a fulltime resident here, the luminary recently celebrated in Fuera de Serie – the luxury publication of the Expansión newspaper – has owned a holiday home in this privileged corner of Southern Spain since the earliest days, belonging to a small group of people who believed in the vision of Sotogrande’s founder, Joseph McMicking.
Enchanted with the area, he has owned a home here ever since, even when his many activities and responsibilities made time his rarest possession and both national and international commitments made it hard to spend significant amounts of time here. Sotogrande has become a part of him and in turn, Antonio Garrigues Walker is the kind of person upon which it’s unique enchantment is built. 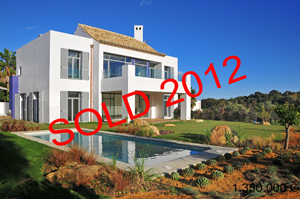 Our own experience this year has been of a gentle but very noticeable upward movement in terms of interest and sales, and just to prove that we are not talking up the market, here are some concrete examples of sales made by Holmes Sotogrande in the first few months of the year: 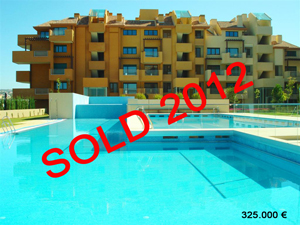 But does this mean we should all give up and head for the hills? No, 2012 has so far been a much better year on the Costa del Sol, with increasing enquiries, interest and also sales. While some continue to question whether the property market has bottomed out, the traditional markets are returning, with money in the bank and little requirement for finance. Therefore, the market has actually been enjoying a gentle recovery in highly desirable luxury pockets such as Sotogrande. This is for all the old reasons; a secure long-term investment, an unrivalled climate in Europe, and superb luxury facilities right on your door step. 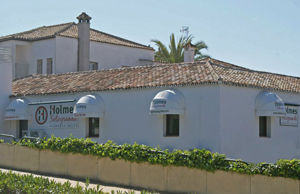 Welcome to the Holmes Sotogrande blog

Holmes Sotogrande Property Sales has been a trusted real estate specialist in this area for over thirty years, so many of you will already know us well. Ian and Jackie Bateman’s reputation speaks for itself, and their son Ben aims to add to it in the years to come. The company has recently updated its branding and along with our fresh new look we’re launching this blog, which we hope will become a reference point for Sotogrande and its surrounding areas.
Life here is good and the Sotogrande lifestyle and ambience is a distinct experience that is renowned among those in the know. Not surprisingly, this is a cosmopolitan place made up of residents and visitors from different parts of Spain, Europe and beyond. Many a famous face is seen here, but Sotogrande prides itself on an easy-going manner that focuses on the good things in life, and that is what will be reflected in our articles.

The Buying Process – Holmes Property Sales Where should I buy: The first order of business for any buyer is 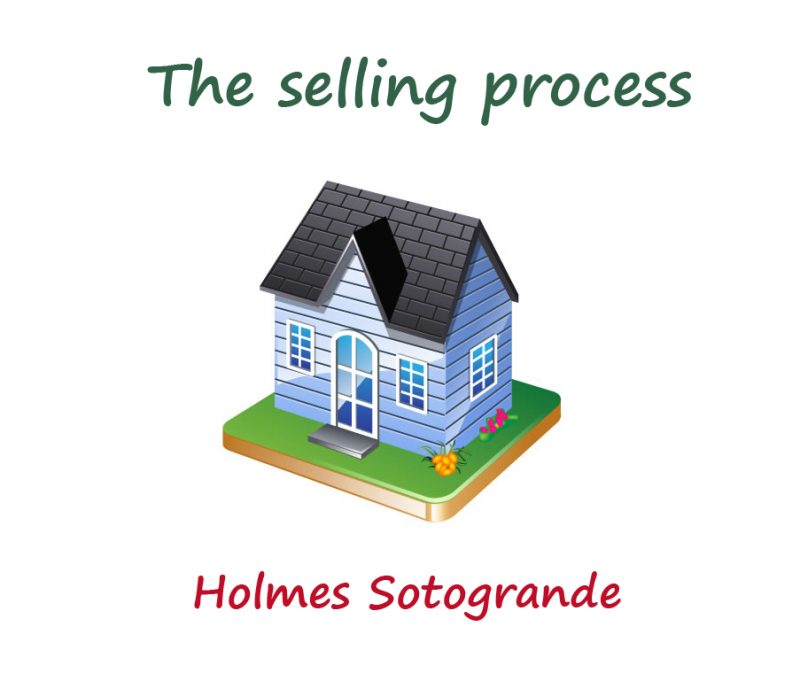 The selling process – Holmes Property Sales The Asking Price To successfully sell your property, the first thing you must 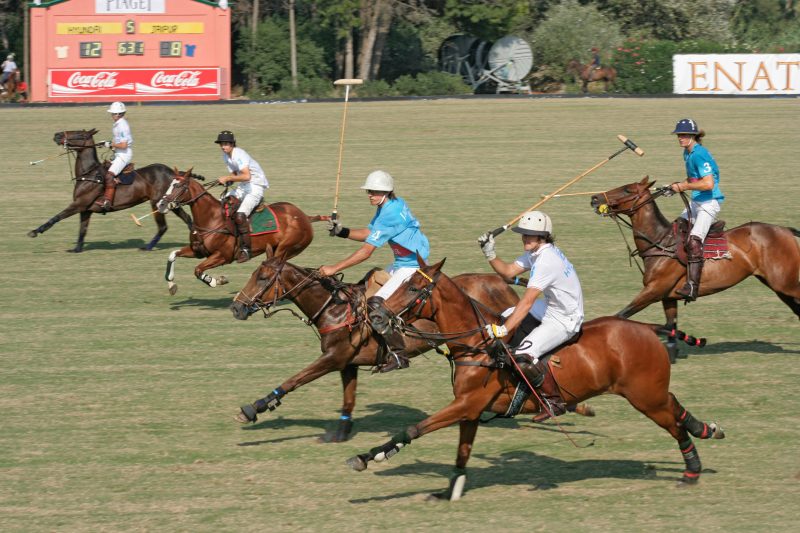 Polo in Sotogrande dates back to 1965, when the first polo ground in this part of Southern Spain was developed. It wasn’t until 1967 when polo as a sport really started to be played but it wasn’t long before it became one of Sotogrande’s key attractions. 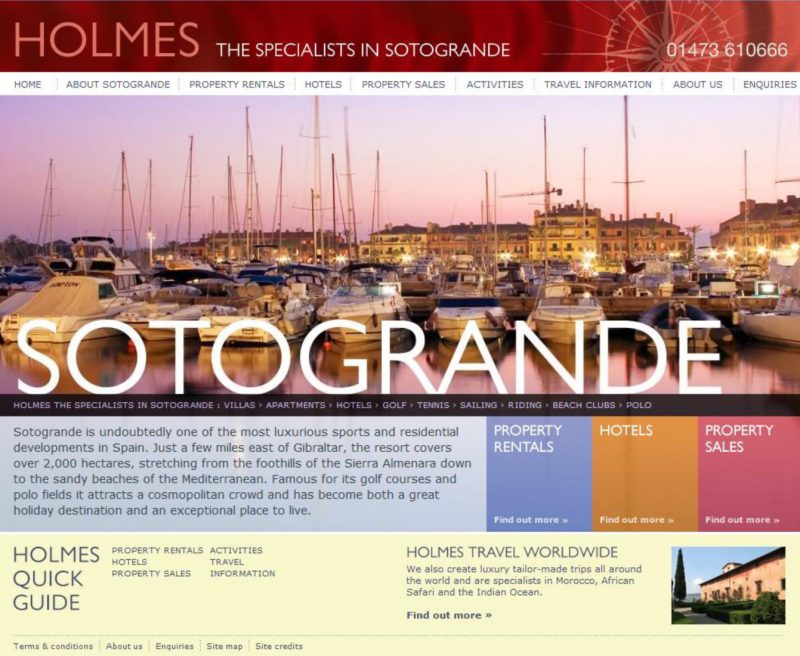 Holmes in Sotogrande has an extensive portfolio of luxury properties for sale to suit all tastes and budgets in some of the most prestigious locations. Properties of this caliber must be seen to be fully-appreciated, that’s why at Holmes Sotogrande, a viewing trip to Sotogrande in Southern Spain is highly recommended. 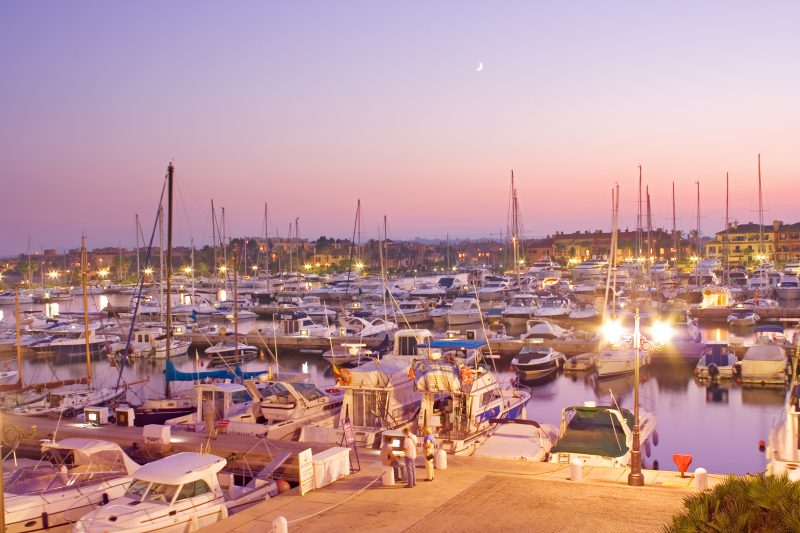 There are around 30 marinas along the Andalucian Coast, most of which are located on the Costa del Sol. In a league of its own is the stunning marina of Sotogrande which houses more than 1350 moorings with beautiful bridges leading to exclusive private homes on the waters edge. 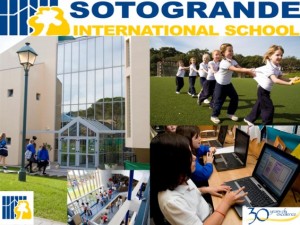 Sotogrande International School is a K-12, fully-accredited boarding- and day-school. Set in a magnificent campus surrounded by woods and golf courses, it has grown from a small British-style school founded in 1978 to a reputable IB World School of some 650 boys and girls, international in character and progressive in values. 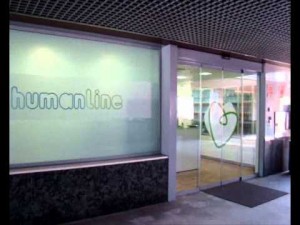 The quality of health care and hospital facilities in Andalucia is generally of a high standard and the large hospitals in the main cities are very well equipped and offer excellent health care.